END OF THE SCHOOL YEAR

Chess is the most popular game and the pieces are more stronger than checkers pieces.

There is a white side and a black side and white goes first.

And there are 32 pieces and all both sides get 16 of them.

The most famous players are  Bobby fischer borris Spassky and Garry kasparov.

When you’re playing you are using 50% of your brain.

And you are using the left side of the brain

Which is for logic.

Chess is also the hardest game in the world.

The country that made chess is india and rasheia

But it was invented in india

And the worst country in chess is u.S.A.

But if your opponent runs out of time then they lose.

There are also a lot of tactics[tricks].

It is also the game with the most tactics.

The most common mistake is not looking at the entire borde.

The most powerful peace is the queen because it can move up down the sides and the digagnal. 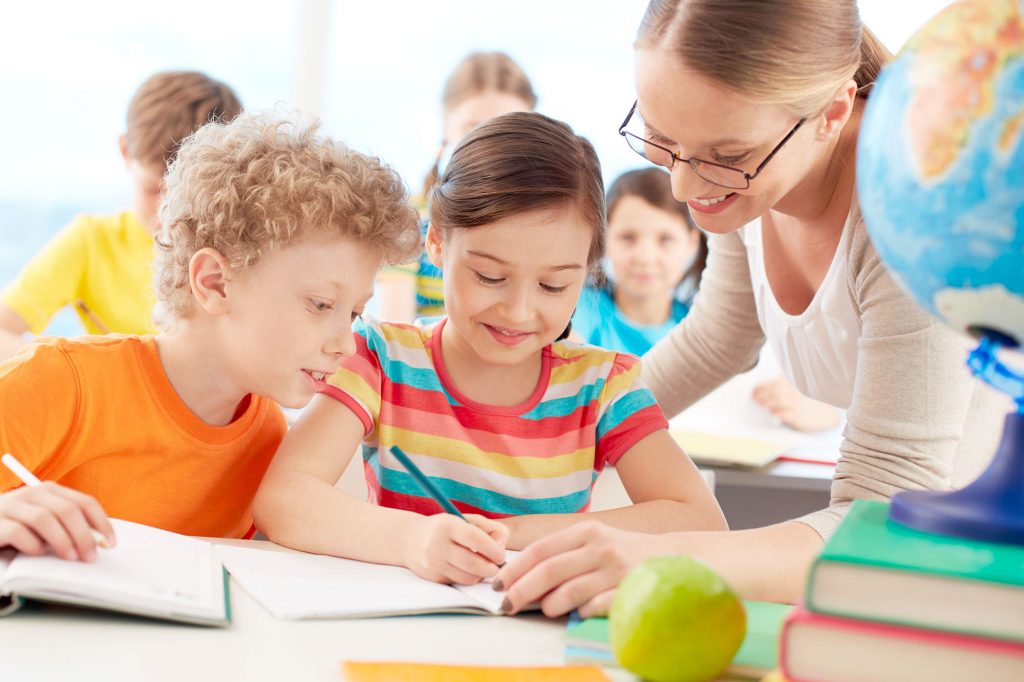